The Last Moments of Summer! 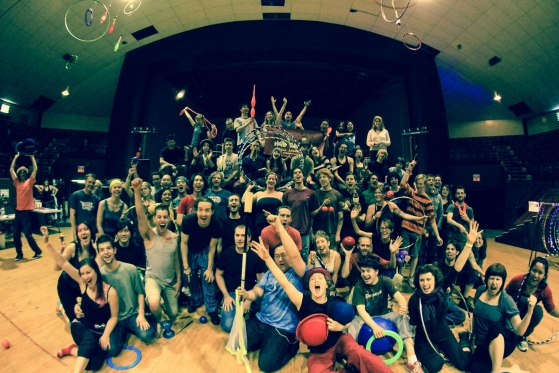 Seize the Day: The last two weeks of summer are here!

It’s been an incredible year. After returning from traveling, I settled into the fast pace of being on the organizing committees for some of most soul feeding grassroots events Vancouver has seen. What an amazing and diverse group of people. My Madskillz Peeps always throw down an amazing show, but this year, during the finale, the whole audience jumped out of their seats screaming with pure exhilaration! I am humbled to be amongst so many great talents. The First Vancouver Busker Festival team was so sweet and hard working. The festival was a hit with this getting-more-fun city! The talent was out of this world, as these buskers start their shows with 5 club torches and their finales are feats of complete strength! Again, the chances to meet these great artists are the best moments of my life.

Since then:
I attended the Victoria Busker Festival’s second year, and it was a gauntlet of shows! After that, I taught some of the best workshops I have ever taught at the Light and Motion Prop festival. The Vancouver Children’s Festival is a highlight of my summer; I have been working with them since 2007 teaching all around circus prop-drop in workshops. The Richmond Maritime Festival was an amazing new addition to the summer with gumboots and all!

On Sunday, I will fly into Toronto to begin working with the ScotiaBank Busker Festival. This is my last gig of the summer! BOO! If you live in the area, and haven’t seen me before, come see my act! If you cannot make it downtown that weekend, here’s a video of Goldie that my friend Chris Stache edited together for you to watch instead. http://www.youtube.com/watch?v=JbUAMrUgUsE 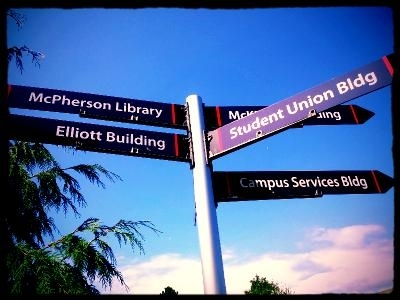 Dawn’s going back to school: After two years of touring with SPARK! Circus, I have decided to return to my studies and complete my social work degree. Don’t worry; this won’t stop me from spreading the juggling love! UVic Juggling Club is known to have some of the greatest juggling influences in Canada and has been running for 15 years. I will be sure to be hooping on campus every day, spreading the joy of spinning in circles with anyone who’ll swing by. I have some great support from my teachers for my ideas about circus-social work combinations, and I can’t wait to get the chance to implement this idea as my future career.
Also, there is a rumour about another Victoria Juggling Festival 2012 to take place this November; it’s already in the works, so keep your ear to the ground.One last thing:
The Busking Project has been releasing a number of amazing videos of performers from around the world on their vimeo channel. The one with Glen Hansard is truly special as you really see he connects so deeply with his art.

Check out my facebook page if you’d like to see more photos of my adventures!
Keep dreamin’,
Dawn